The Balance of Give and Take in the Process of Manifesting 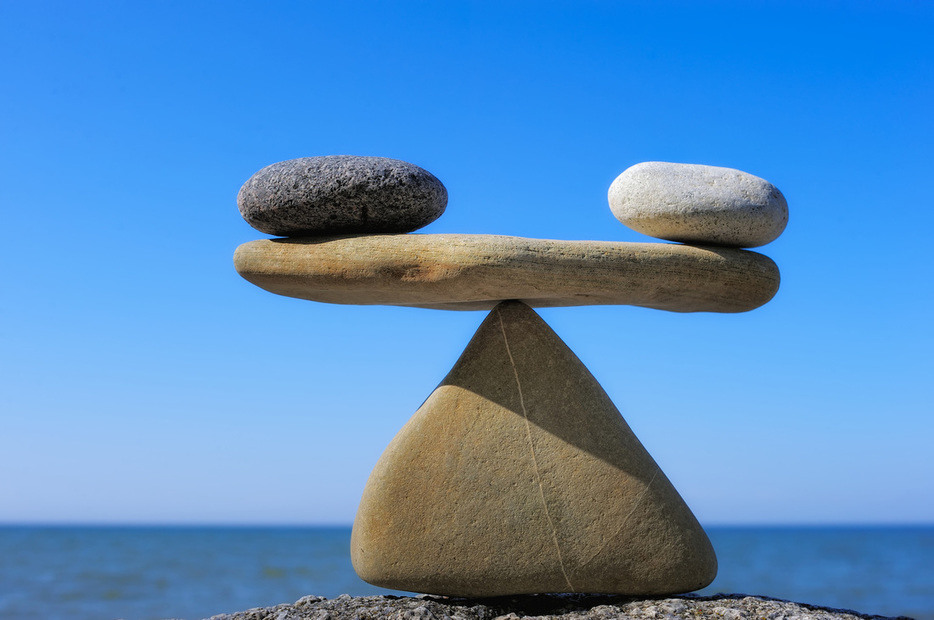 It had been a busy week for me, one of those weeks when some details of life can easily be overlooked. One such forgotten detail was that I was scheduled to attend a party celebrating the college graduation of a young woman who had been my children’s babysitter for many years, someone I absolutely adore.

I remembered it only a few hours before the party and realized that I hadn’t yet purchased a gift. In about an hour I had a client coming to my office, and after that I needed to get to the party. Despite the limited time, my heart was set on choosing a special necklace for the graduate. So I set out on a mission: to drive to the local mall, select and purchase the necklace, and get to work on time to meet my client.

As I began my drive, my logical mind protested my choice to run this errand. How could I drive to the mall, get the gift, and return within an hour? I requested the help of my guides to facilitate this process.

I felt an inner urging to take what I considered to be a less than ideal route to the mall. I resisted momentarily, and then I acquiesced to the guidance and drove the route that I had been instructed. Once I arrived at the mall, I received input that I should park in the indoor parking garage.

Not only was the parking garage full, but there was an outright traffic jam of cars trying to acquire a space. I intuited that I needed to go down a particular aisle, so I did,and there was a parking space becoming available.

As I put on my turn signal and approached the space, I noticed that there was a woman in another car coming from the opposite direction looking at the same spot with her turn signal on. I didn’t know what to do, because I wasn’t sure which of us had gotten there first.

I looked at her, and put both of my hands into the air as if to say, “I don’t know. Which one of us was here first?” She smiled, indicating it was her space and looking very appreciative. I drove on, feeling that I had done the right thing. I sensed I should drive down the aisle that was closest to the store entrance and found an available parking space that happened to be at an unusual angle, a space which I had watched several other cars drive right past.

I went into the department store, bustling with shoppers, and took a few minutes to select the gift for the new graduate. I found one in the display case that seemed perfect, and I decided to buy it if it happened to not exceed a very specific price I had in mind.

By the time I finally got sales help, I estimated that I had only three minutes remaining before I had to leave for work. As it turned out, the price on the necklace was twice what I had planned on paying. I had a moment of panic; that was way more than I wanted to spend. But after displaying the price, the sales clerk happily mentioned that there was a sale going on that day, and the necklace was 50% off. So it was the exact amount that I had planned to spend.

As I was opening the door to exit, I noticed that there behind me was a Japanese family on the way out of the store. Among them was an elderly man being pushed in a wheelchair, and they all were walking rather slowly. Despite my hurry, I waited and held the door for him and the rest of his family. They slowly exited through the door, while thanking me and bowing to me. Because I had recently spent nearly a month in Japan, I found myself automatically bowing back to them as I responded, “You’re welcome.”

While driving to work, I began to perceive some of the bigger picture of what had gone on during that hour. I began this co-creation process by having clear vision of what I wanted to manifest. Then I asked for help, and some greater power had arranged particular circumstances so that I could achieve my goals. Then I carefully listened to and acted upon the guidance that was offered.

Yet there was another important part of this process. To balance my receiving what was so perfectly offered to me, I also needed to come from a place of love and give to others when appropriate; in this case, to the woman in the car who also wanted the same parking spot, and to the Japanese family who clearly could use some help getting the wheelchair through the door.

The Universe seemed to be asking me to play a small role in meeting others’ needs along the way so that they, too, could manifest some of what they needed that day. I played a role in my own manifestation, as did others: those drivers of the cars who went right past “my” parking space, the store that had set the price of the necklace and was holding the sale that day, and perhaps many others. Likewise, the Universe had me play a small role in helping others to manifest their desires.

My interaction with the Japanese family symbolically exemplifies the lesson: Bowing to each other demonstrates both respect and gratitude for the other person, representing a type of equality between the giver and the recipient of the kind deed. Perhaps in the eyes of the Universe, giving and receiving are equally important. And perhaps when we yield to the flow between giving and receiving, we manifest more powerfully.
​
After my errand, I arrived at worked exactly on time. My client arrived five minutes late, which gave me just enough time to get settled in for my session. I was impressed with the way the Universe had come through for me so perfectly during that afternoon, and was grateful for having manifested exactly what I had requested. I also felt gratitude for having an expanded awareness of the balance between give and take in the process of co-creation.
Published in New Spirit Journal November 2010
Return to Publications