The Role of a Healer 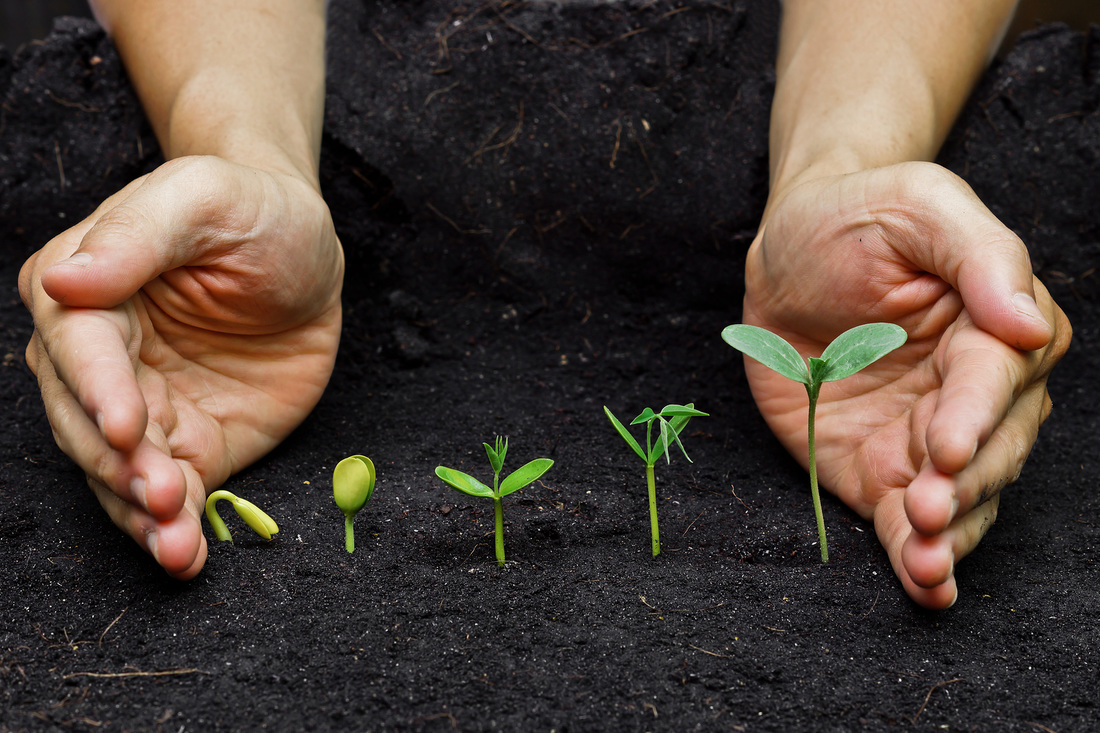 Many years ago as a young, physically-fit vegetarian, I faced cancer. I healed myself with-out medical treatment, a process requiring much effort and focus over two years. This personal journey illuminated a great deal about the nature of healing and eventually led me to a new path — working as a healer.

When a person is out of balance — physically, emotionally, mentally or spiritually — there are many paths they can take to wellness. These include using conventional medicine, altering one’s diet, exercise, new thought patterns, alternative medicine like acupuncture, chiropractic or naturopathy, psychotherapy or hypnotherapy and various spiritual practices. Some will choose to visit a person who is commonly referred to as a “healer.” Who goes to see a healer and what role can a healer play in a person’s life?

First, let’s define the word “healer.” Years ago, I received inner guidance that I was a healer, but I rejected the message because I mistakenly perceived it to be a fabrication of ego. I had been under the impression that healing power came from the practitioner, and to be a good healer I would have to transcend the typical struggles of being human.
In reality this isn’t the case because the healing power doesn’t come from the practitioner but rather from the divine. So a healer isn’t “one who heals” but rather one who facilitates healing utilizing energy or frequencies that are outside of the body.

Healing can be physical, emotional, mental and/or spiritual. It can mean eliminating an illness, becoming more energetic, letting go of emotional problems, releasing addictions, healing relationships, becoming more connected to one’s higher purpose, easing one’s passing or feeling more in touch with the divine. The ways that healing can manifest are quite varied, but there is one common thread — an improvement in the quality of life.
As a Reconnective Healing Practitioner and Instructor, I witness many amazing healings. And the most fascinating ones have no belief involved. Like the man with advanced hepatitis C who, despite his skepticism, experienced complete pain relief and reduced swelling — or the woman with life-long scoliosis whose spine unexpectedly straightened during a ten-minute exercise at a training seminar. In these situations, the healer wasn’t attached to an outcome and the individuals didn’t believe that it was possible. So how did these healings occur?

With “energy healing,” the healing generally is directed in a particular way to obtain a certain outcome. If a client desires a particular outcome, is it better for a healer to try to direct or otherwise try to control the result? Many think so, but I believe the opposite is true. As a healer, I think it is unwise to decide what the appropriate healing should be, because no matter how intuitive, the healer cannot understand all of the aspects of that person’s health challenge and life path.

I have found the less I try to control, the better the healings are. Although there is no formal research supporting the benefits of letting go of attachment, there is analogous research done on prayer that may support this approach. Spindrift is an organization that has scientifically evaluated the effect of prayer on the health of organisms such as plants.
Scientists compared the health of plants divided into three groups: (1) a group that received no prayer, (2) a group that received prayer specifying the intent that the plants be taller with more leaves, and (3) a group that received prayer that was non-directed by asking that the Universe choose what was best for the plants.

The statistical evidence demonstrated that prayer was indeed effective at creating taller, bushier plants, but by far the healthiest group of plants was that group in which no intention was specified. In other words, when someone offered prayerful focus without intent, the plants tended to be healthier than when someone held a specific intent.
​
As with prayer, I believe the same is true when facilitating healing — the most effective form is when the healer lets go of intention and comes from a place of accepting whatever plan the Universe may choose. When the healing is left to the divine, people can receive gifts that go far beyond intention and expectation.
Published in Awareness Magazine July/August 2011
Variations of this article were also published in the following:
New Spirit Journal May 2006
Guided Synergy 2008
The Share Guide March 2010
Fairfax Woman Magazine July/August 2010
Conscious Inspired Living, November 2010
Spirit of Change, Summer 2011
Healthy Utah June 2012
Return to Publications