The Teacher Who Cried 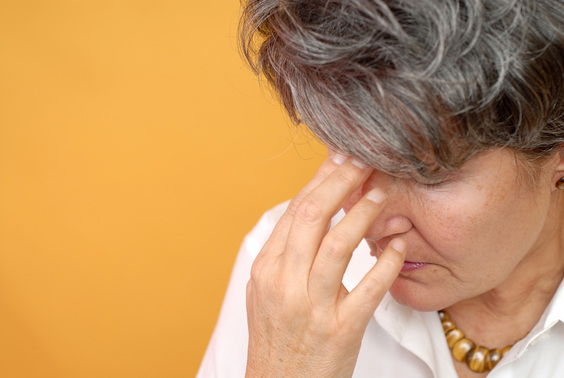 When I was in elementary school, I had a teacher who greatly influenced my life. Her teaching and support helped me to learn and to grow to a degree that I never experienced with other teachers I had in school. She was that one special teacher to me, because of who she was and how she inspired me. Looking back over the year that I had her as a teacher, I realize how much she offered me on so many levels. I learned a great deal from her. Strangely enough, however, I think that she inspired me the most during a moment when she uncharacteristically broke down in tears.

Her name was Mrs. Bede, and she was my fourth grade teacher in Lincoln, Nebraska. She was intelligent, enthusiastic, and connected strongly with those of us who were eager to learn. She was optimistic, but also very genuine. She was the kind of woman I aspired to become. And because she clearly cared about me and offered me lots of positive feedback, I felt empowered to create my future.

Near the end of the school year, Mrs. Bede read our class the book entitled, House of Sixty Fathers, by Meindert DeJong. The book is about a boy living in war-torn China, who escapes the Japanese invasion of his town, and then goes searching for his parents. After facing many dangers, he eventually is housed at an American airbase, which becomes his “house of sixty fathers.” Toward the end of the book, the boy becomes reunited with his parents. Afterwards, his mother says, “… and then will come a day when there will be no more shooting, and no more running from the shooting, and no war.”

As Mrs. Bede read those words aloud to the class, her voice began to tremble. She became choked up, and with a look of great sadness said something to the effect of, “But there will always be war.” She began to cry, and then quickly exited the classroom. After she left, our student teacher took over for her and read the few remaining words of the book to the class.  I recall that, as she read the book, my mind was less on the story and more on my teacher’s outburst.

I remember being somewhat confused yet rather moved by my teacher’s emotional display. I was too young and naïve to understand that my teacher’s feelings of despair were probably exacerbated by the fact that the Vietnam War was underway. I had also never seen this type of emotional reaction to the topic of war. Up until that point when I observed people discussing war, they presented their perspectives in judgmental ways, often in terms of right versus wrong; occasionally they would exhibit the emotions of anger or horror. But in this case, Mrs. Bede displayed sadness and vulnerability, which seemed far more heart-centered and more reflective of a deep desire for peace.

Witnessing Mrs. Bede’s reaction to this story was pivotal to my development. Her emotional display helped me to recognize my own inner yearning for having a more loving world. Paradoxically, my teacher’s momentary expression of hopelessness hadn’t made me feel hopeless, but instead gave me hope. I felt hopeful because I realized that there were others who cared deeply—not just about individuals, but about the state of our world. It helped to ignite my own compassion, and it made me feel connected to others who felt the same way.

William James said, “The greatest use of life is to spend it for something that will outlast it.” My teacher did that through all of the lives she touched, educating and encouraging many. She also helped inspire me to play my role in making this world a better place. And if enough of us are inspired, who knows what we might create?
Published in New Spirit Journal September 2006
Return to Publications